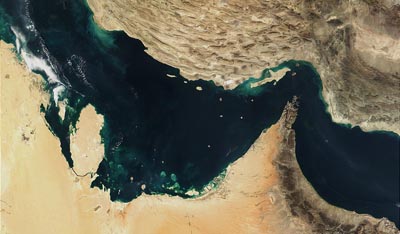 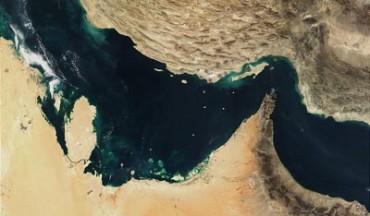 Ali Ashraf Nouri, a senior commander in Iran?s Revolutionary Guard, told Khorasan daily on Sunday that the Iranian government has decided to close the strategic Strait of Hormuz at the mouth of the Persian Gulf if the country?s oil exports are blocked. Also on Sunday, Iranian Army Commander Brigadier General Habibollah Sayyarisaid Iran can block the Strait of Hormuz ?easily.?

The threat comes as the European Union prepares to embargo Iranian oil at the end of the month in response to Iran?s alleged nuclear weapons program.

It was reported last week EU foreign ministers will likely to agree to block Iranian oil imports at a meeting in Brussels on January 30. Working groups are negotiating the details of how the embargo will be imposed, said an official. Following Nouri?s comments, Defense Secretary Leon Panetta told CBS News that if Iran blocks the Strait of Hormuz the U.S. military will respond.

?We made very clear that the United States will not tolerate the blocking of the Straits of Hormuz,? Panetta told CBS television. ?That?s another red line for us and that we will respond to them.?

General Martin Dempsey, the chairman of the Joint Chiefs of Staff, said Iran has the ability to close the waterway. ?But we would take action and reopen the Straits,? he warned.

Panetta also said that Iran is laying the groundwork for making nuclear weapons. ?We have common cause here? with Israel, he said. ?And the better approach is for us to work together.?