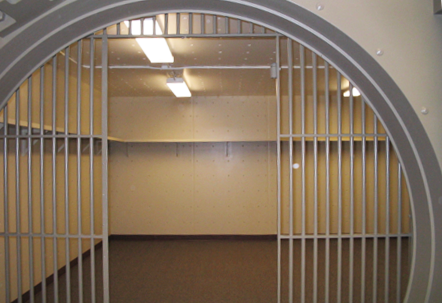 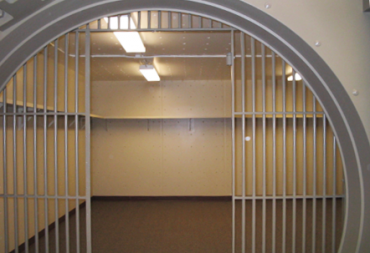 Today Egon von Greyerz told King World News that a client went to move a significant amount of ?allocated? gold from a Swiss bank, but the bank shocked the customer because they did not have the gold.

Egon von Greyerz is founder and managing partner at Matterhorn Asset Management out of Switzerland.  Von Greyerz also said, ?the risk of having gold in the banking system is major.?

But first, here is what Greyerz had to say about the bank runs in Europe:

?This is just amazing, Eric, you couldn?t write a better story than this.  We have bank runs in Greece and Spain, and now a French bank, one of the biggest mortgage banks, is also having problems.  Ireland, they thought they were all right, but they need more money.?

So the dominos are continuing to fall and this is still only the beginning.  We are not far, in Europe, from fear and much bigger bank runs than we?re seeing today.  And the countries they think are okay are not okay.  You take Germany, either way Germany will have problems.

We had the G8 meeting and she, (Chancellor Angela) Merkel, was in a bad mood because everybody is putting pressure on her to come up with more money to save Europe and Greece….

Of course, politically it?s totally unacceptable to her.  She can?t.  She?s already losing votes in state elections in Germany.  But, of course, Greece is holding a gun to Germany?s head because Greece is saying, ?We want more money, but no austerity.?

I am convinced they are going to blackmail Germany and the ECB because the politicians, for them to save Greece, at any cost, they believe this is cheaper than to have to ring-fence the rest of Europe.  That?s a very short-term consideration, but they are only living for the short-term because like most governments, they know they will be thrown out at the next election.

So, Greece is now holding a gun to the head of Germany.  And Germany, with the rest of the eurozone countries and the US, I think we?re not far away from seeing a major support package here.  That?s the easy way out for them.

The fact that all of the money they will lend to Greece is all wasted money and will just increase the final loss, that?s not anything they have to worry about because they won?t be in power then.  This is not going to solve anything.

We still have the UK and the Swiss banking systems, which are too big for the countries.  They will come under pressure also in the next few months.  That?s absolutely certain.?

Von Greyerz also told KWN that a major Swiss bank did not have a substantial amount of allocated gold which they claimed to possess for their client:

This confirms what I?ve always thought.  Not only should you not have gold in banks or even unallocated gold, but even allocated gold.  It seems that some banks don?t even possess that.  So the risk of having gold in the banking system is major.?

Customer Shocked After Realizing His ?Allocated? Gold Was Not in Swiss Bank
http://endtimeinfo.com/2012/05/customer-shocked-after-realizing-his-allocated-gold-was-not-in-swiss-bank/
bank rundebt crisisgoldGreece
Previous ArticleMorality is modified in the labNext ArticleJim Cramer Is Predicting Bank Runs In Spain And Italy And Financial Anarchy Throughout Europe