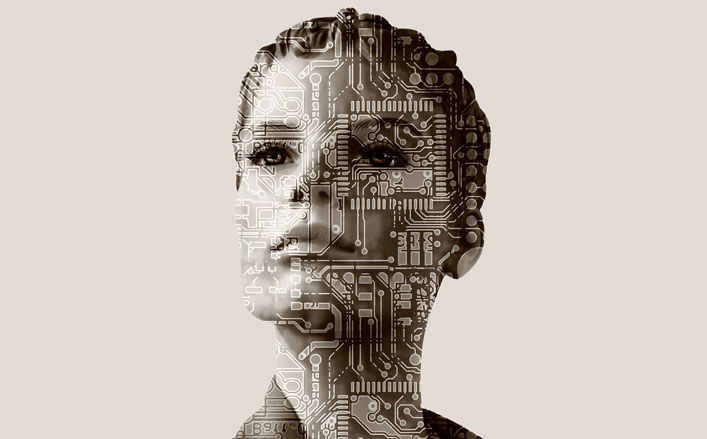 Sophia Ben-Achour looks like a typical London student. She has short, brown hair, dancing eyes and a wide smile. We talk about the weather, music, and her life teaching English to foreign students. You would never believe her mind is being controlled by a bunch of processors more than 200 miles away.

Being possessed by a computer isn?t too disconcerting, she later tells me. ?Today was the first time I thought, ?Eugh, I?m just a body and nothing else?.?

To be technical, Sophia is an ?echoborg? ? a living, breathing person who has temporarily given themselves over to become a robot?s mouthpiece. Whatever she says originated in a chatbot across the internet, and is then fed to her through a small earpiece.

It sounds a little like dystopian science fiction. But in fact, the bizarre set-up has a serious purpose. The researchers at the London School of Economics want to understand the way that the body and appearance of artificial intelligence can shape our perception. It?s particularly crucial to our understanding of AI because in the future we may be surrounded by machines that are indistinguishable from ourselves ? and we need to know how we will react.