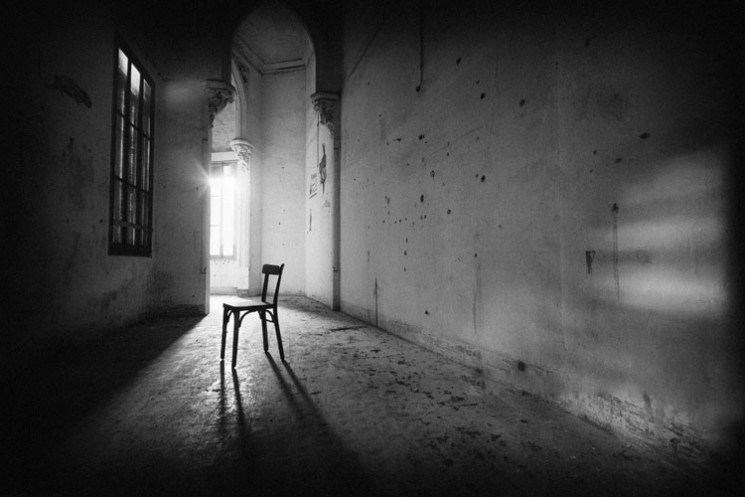 The mortality rate in the United States has been decreasing for decades, falling every year until 2015 when a reversal of this trend was seen.

It is still too early to determine the precise cause of this increase, as the data won’t be broken down by race and several other key factors until the end of 2016, but it isn’t difficult to make several correlations with surging suicide rates, the effects of drug addiction and an increase in deaths due to heart disease and Alzheimer’s.

To coincide with this rise in the mortality rate, birth rates have fallen and the age at which Americans choose to start families has advanced several years later in life.

Commenting on the statistical change, Robert Anderson, the chief of mortality statistics at the National Center for Health Statistics said, “It’s an uptick in mortality and that doesn’t usually happen, so it’s significant.”

Could the answer be found, not just in the big killers such as diabetes and heart disease, but instead in a silent new epidemic that is only now showing its effects?

Although demographic data is not yet available for 2015, the dramatic rise among middle-aged White males was singled out as early as 2015 (based on 2014 data) and it is this trend that seems to be accelerating at the same mortality rates for other races and age groups were falling.

What could be the root cause of this change? Gun homicides have fallen with a dropping crime rate while suicides with firearms have increased in recent years, a telling fact that points to a common factor: a culture of despair.

This is not a viral epidemic that can be fought with increased funding to vaccine research or a crime wave that can be quashed with harsher laws and better policing, nor is it a health crisis that can be treated with a new wonder drug.

A drop of 64% in the rate of teen pregnancies from its high in 1991 may seem like a silver lining, but when we consider falling total birthrates and older average ages for childbirth, the pieces begin to fit together with the motives for postponing starting families correlated with the causes of death. Here there is a clear picture of despair in a struggling culture.

In April of 2016, Federal study data was released that indicated a surge to a 30-year high for suicide rates. Some demographics saw a rise of 63% (middle aged women) and 43% (middle aged men).

The rates have continued to increase by 2% per year since 2006, and show no sign of slowing down. Robert Putnam, a professor of public policy at Harvard, commented that the increase in suicide and deaths from alcohol and opiate abuse is “part of the larger emerging pattern of evidence of the links between poverty, hopelessness and health.”

Not only intentional suicide, but also deaths due to alcohol and opiate use, indicate an inability to cope in these groups.

Later and fewer births combined with a marked increase in suicide and deaths linked to depression represent not an absolute problem of numbers, but rather a worrying sign of the rise of a culture of despair in a solitary world.

Broken families, the single greatest factor for children failing to succeed, are also taking their toll on the parents as the ripple effect s felt throughout society.

The numbers don’t lie, but they do foretell a building crisis, not just of death but of hopelessness.

A Culture of Despair: The Rising Death Rate in America
http://endtimeinfo.com/2016/06/a-culture-of-despair-the-rising-death-rate-in-america/
salvationsuicide
Previous ArticleLeibniz’ Contingency Argument – Why Does the Universe Exist?Next ArticleBrexit, And Goals And Ops Of The Deep State