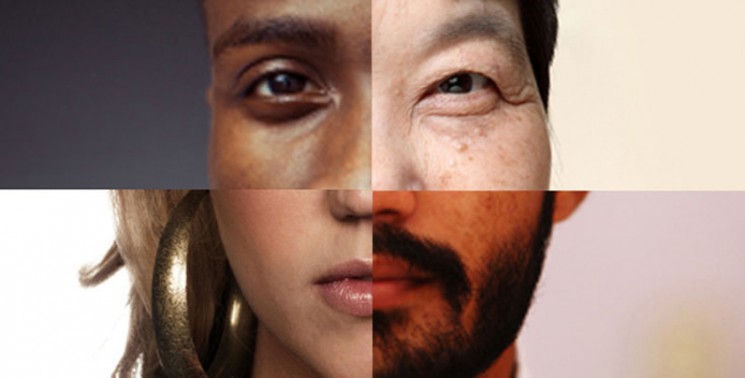 A viral video posted to YouTube last week shows just how far liberal college students will go to deny basic facts and reality in the name of political correctness.

In light of recent debate surrounding bathrooms and those who identify as transgender, Backholm begins the video by asking participants what their response would be if he claimed to be a woman.

Besides one skeptical student, the majority believed that Backholm?s gender would actually be female if he simply said so.

?Good for you?? one female says.

?I don?t have a problem with it,? another says.

With the students assured that gender can be chosen based merely on feelings, Backholm goes on to claim that he is in fact Chinese.

?I mean, I might be a little surprised but I?d say good for you. Ya, be who you are,? a female student says.

Despite becoming increasingly ridiculous, next stating that he is actually a 7-year-old, the young liberals continue to agree.

Given the fact that Backholm is now identifying as a 7-year-old Chinese female, the students seemingly have no issue with him attending a children?s school.

?I would say so long as you?re not hindering society and you?re not causing harm to other people, I feel like that should be an okay thing,? a male student says.

In an attempt to reach the ultimate absurdity, Backholm next states that he is 6 feet 5 inches despite actually being 5 feet 9 inches.

?I feel like that?s not my place as another human to say someone is wrong or to draw lines or boundaries,? a young woman answers.

The video, as Backholm suggests in its closing, begs the question as to whether the next generation will be able to answer life?s difficult questions if even the most elementary can not be logically addressed.