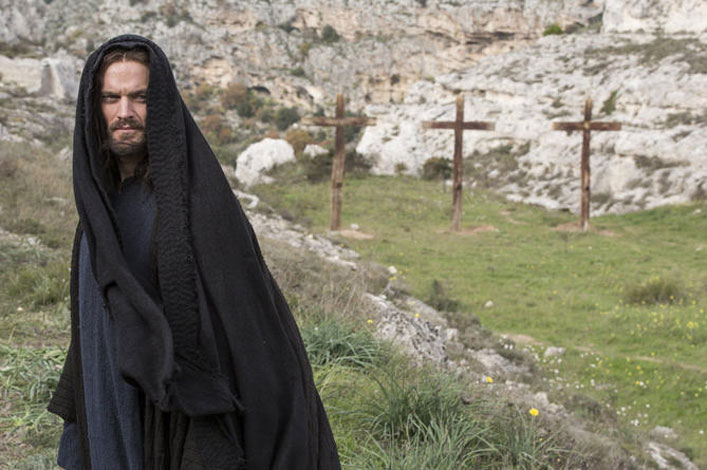 Coming on the heels of the successes of faith-based films like “God’s Not Dead,” “Miracles From Heaven” and “Heaven Is For Real,” a new movie slated for release later this year will portray Jesus and his disciples like never before.

“Jesus VR ? The Story of Christ” ? which is set to release this upcoming Christmas ? will tell the gospel story through an entirely different lens: virtual reality.

A collaboration between virtual-reality company VRWERX and Autumn Productions, the 90-minute film is being heralded as “the first-ever feature-length [virtual reality] movie.”

According to Variety, the film ? which was captured in 360-degree 4K last October ? will be available for purchase on a variety of platforms, including PlayStation VR and Google Cardboard, among others.

The team behind the project believes that virtual reality is an excellent and profound way to tell traditional biblical stories, with director and producer David Hansen heralding the coming experience.

“The viewers truly feel they are there with Jesus and his disciples,” Hansen said in a statement. “This is the most powerful story of all time and virtual reality is the perfect way to tell it.”

New film about Jesus and the gospel is set to portray the Bible like never before
http://endtimeinfo.com/2016/07/new-film-about-jesus-and-the-gospel-is-set-to-portray-the-bible-like-never-before/
faithJesusmoviesvirtual reality
Previous ArticleBrexit, And Goals And Ops Of The Deep StateNext ArticleGlobalists Are Now Openly Demanding New World Order Centralization