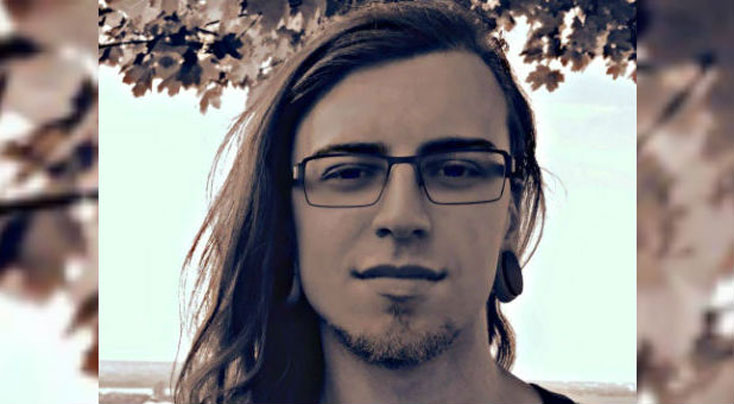 Former New Age writer Steven Bancarz, who amassed a fortune from his website, became a born-again Christian last September and is now on a mission to expose this dark spirituality for what it really is: a demonic deception.

The 23-year-old native of Ontario, Canada, told The Christian Post that although he was raised in a Christian household the enemy seized upon his spiritually curious soul when he was in high school. In a remarkably short time he was steeped in occultic practices and built a website (now defunct) called Spirit Science and Metaphysics that was generating an average of $40,000 per month in ad revenue alone.

CP asked Bancarz to explain how all this began.

Though the deception took root gradually over the course of a few years, Bancarz said, “I can pinpoint it from having started when I was exposed to a program on the History Channel called “Ancient Aliens.”