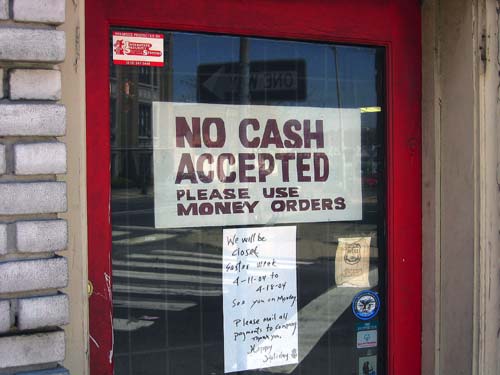 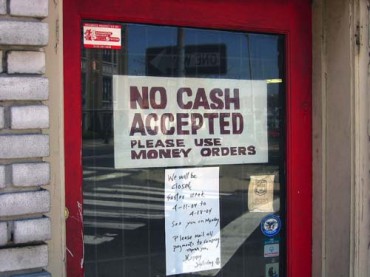 Cold hard cash. It’s good everywhere you go, right? You can use it to pay for anything.

But that’s not the case here in Louisiana now. It’s a law that was passed during this year’s busy legislative session.

House bill 195 basically says those who buy and sell second hand goods cannot use cash to make those transactions, and it flew so far under the radar most businesses don’t even know about it.

“We don’t want this cash transaction to be taken away from us. It’s an everyday transaction,” Guidry explains.

Guidry says, “I think everyone in this business once they find out about it. There will definitely be a lot of uproar.”

The law states those who buy or sell second hand goods are prohibited from using cash. State representative Rickey Hardy co-authored the bill.

Hardy says, “they give a check or a cashiers money order, or electronic one of those three mechanisms is used.”

Hardy says the bill is targeted at criminals who steal anything from copper to televisions, and sell them for a quick buck. Having a paper trail will make it easier for law enforcement.

“It’s a mechanism to be used so the police department has something to go on and have a lead,” explains Hardy.

Guidry feels his store shouldn’t have to change its ways of doing business, because he may possibly buy or sell stolen goods. Something he says has happened once in his eight years.

“We are being targeted for something we shouldn’t be.”

Lawyer Thad Ackel Jr. feels the passage of this bill begins a slippery slope for economic freedom in the state.

“The government is placing a significant restriction on individuals transacting in their own private property,” says Ackel.

Pawn shops have been forced to keep records of their clients for years. However under this bill they are still allowed to deal in cash.

House Bill 195 of the 2011 Regular Session (Act 389) broadly defines a secondhand dealer to include ?? Anyone, other than a non-profit entity, who buys, sells, trades in or otherwise acquires or disposes of junk or used or secondhand property more frequently than once per month from any other person, other than a non-profit entity, shall be deemed as being in the business of a secondhand dealer. ?

The broad scope of this definition can essentially encompass everyone; from your local flea market vendors and buyers to a housewife purchasing goods on ebay or craigslist, to a group of guys trading baseball cards, they could all be considered secondhand dealers. Lawmakers in Louisiana have effectively banned its citizens from freely using United States legal tender.