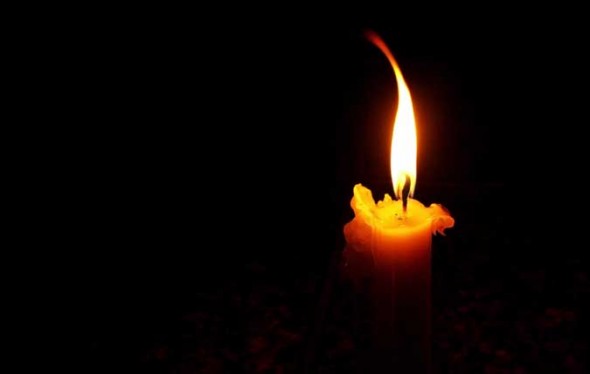 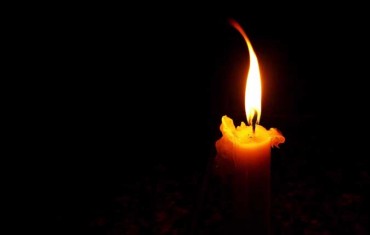 This Christmas season the world aches and groans because of the losses and tragedies of the year. Many lives have been broken, and many dreams have been shattered. People the world over need to see the light of love that came down on that very first Christmas to bsrighten their lives, about which the prophet Isaiah wrote, “The people who walked in darkness have seen a great light; those who dwelt in the land of the shadow of death, upon them a light has shined” (Isaiah 9:2).

Today it may seem that this light has all but disappeared, as the shadows around us deepen. But things that seem aren’t necessarily so. Darkness can never triumph over light. We have but to flip a light switch or light a candle, and darkness will be driven from the room.

It can be the same in life. We can let the light and love of Jesus into our hearts and then shine it onto those around us by reaching out with kindness and concern. His light will shine brightly against the backdrop of hatred and indifference that permeates much of the world, and it will drive away the darkness from our immediate surroundings.

“What’s the use of that?” you ask. “That does not change much!” It may seem that the difference would be too small to be noticed and too small to matter, but you’d be surprised. Even one candle can be seen a mile away when it’s very dark.

There is a story about a man who, as he walked along the beach, picked up stranded starfish and tossed them back into the ocean. A curious passer-by asked, “Why do you do that? There are hundreds of those starfish on this beach. What difference does it make?” The man bent down and he picked up another starfish. As he tossed it into the water he replied, “It made a difference to that one.”

A successful young attorney said, “The greatest gift I ever received was a gift I got one Christmas when my dad gave me a small box. Inside was a note saying, ‘Son, this year I will give you 365 hours–an hour every day after dinner. It’s yours. We’ll talk about what you want to talk about, we’ll go where you want to go, play what you want to play. It will be your hour!'”

“My dad not only kept his promise,” the attorney went on, “but every year he renewed it. That was the greatest gift I ever received. I am the result of his time.”

Before Christmas, a Christian teaching in Africa had told his students how Christians, as an expression of their happiness and thanks for all Jesus has given them, give each other presents on His birthday.

On Christmas morning one of the natives brought the teacher a beautiful, lustrous seashell. When the teacher asked the boy where he had discovered such an extraordinary shell, the boy said he had walked many miles to a certain bay, the only spot where such shells could be found.

“I think it was wonderful of you to travel so far to get this lovely gift for me,” the teacher said.

It’s not what we give, but what we share, for the gift without the giver is bare!